I had an incredible adventure in South America, Central America and the Caribbean!

If you ever find yourself in the vast and varied lands of Latin America, these are the invaluable experiences I recommend you consider.

I do not claim to have the definitive list of what to do in this part of the world. While I covered a lot of ground, there are places I did not go to at all. This list reflects my own experience, and I’ve put this together to inspire fellow travellers.

With that covered, vamos!

Explore the depths of the Amazon 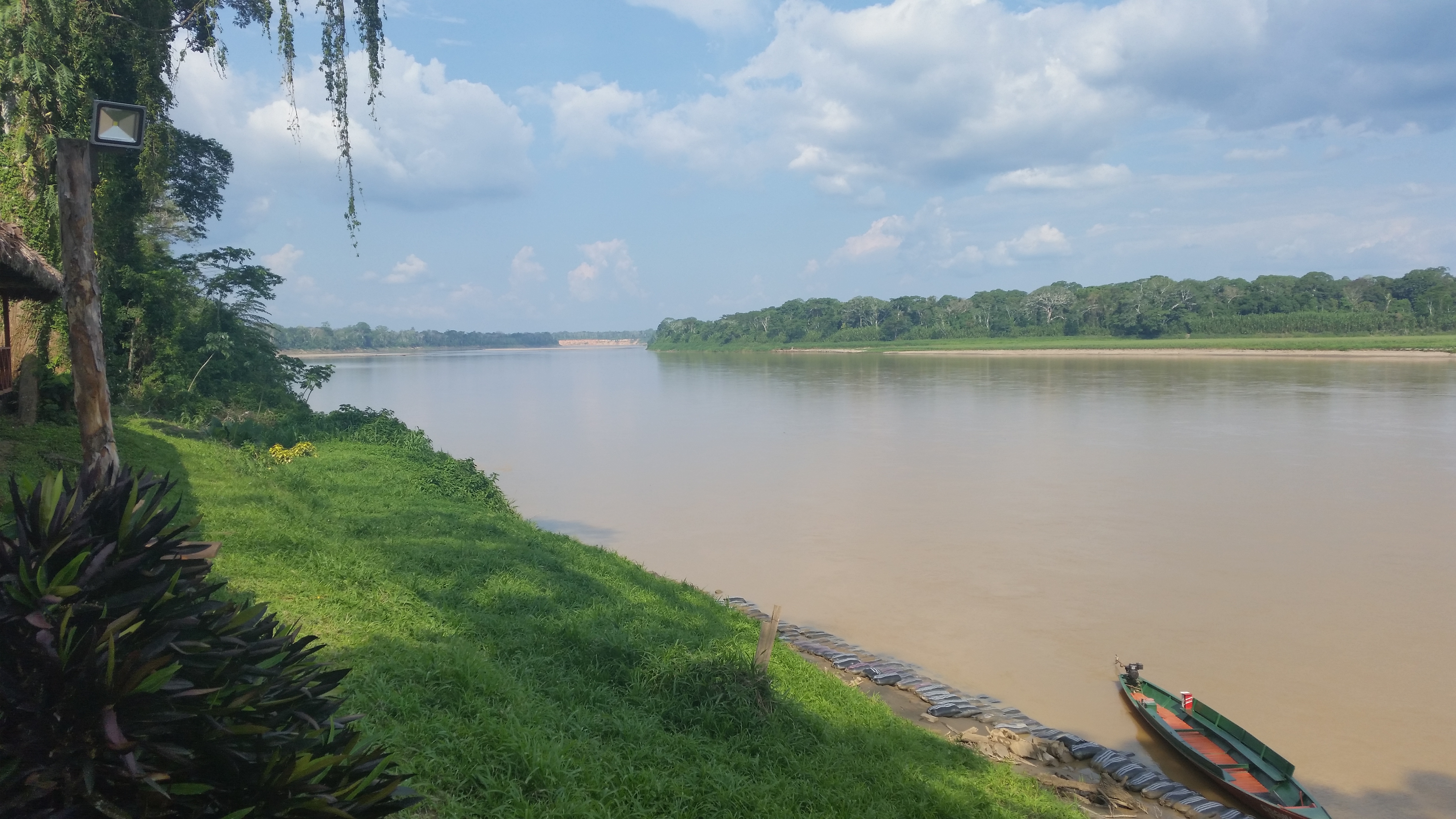 The most biodiverse rainforest on Earth is accessible from Brazil, Peru, Colombia, and many other countries. 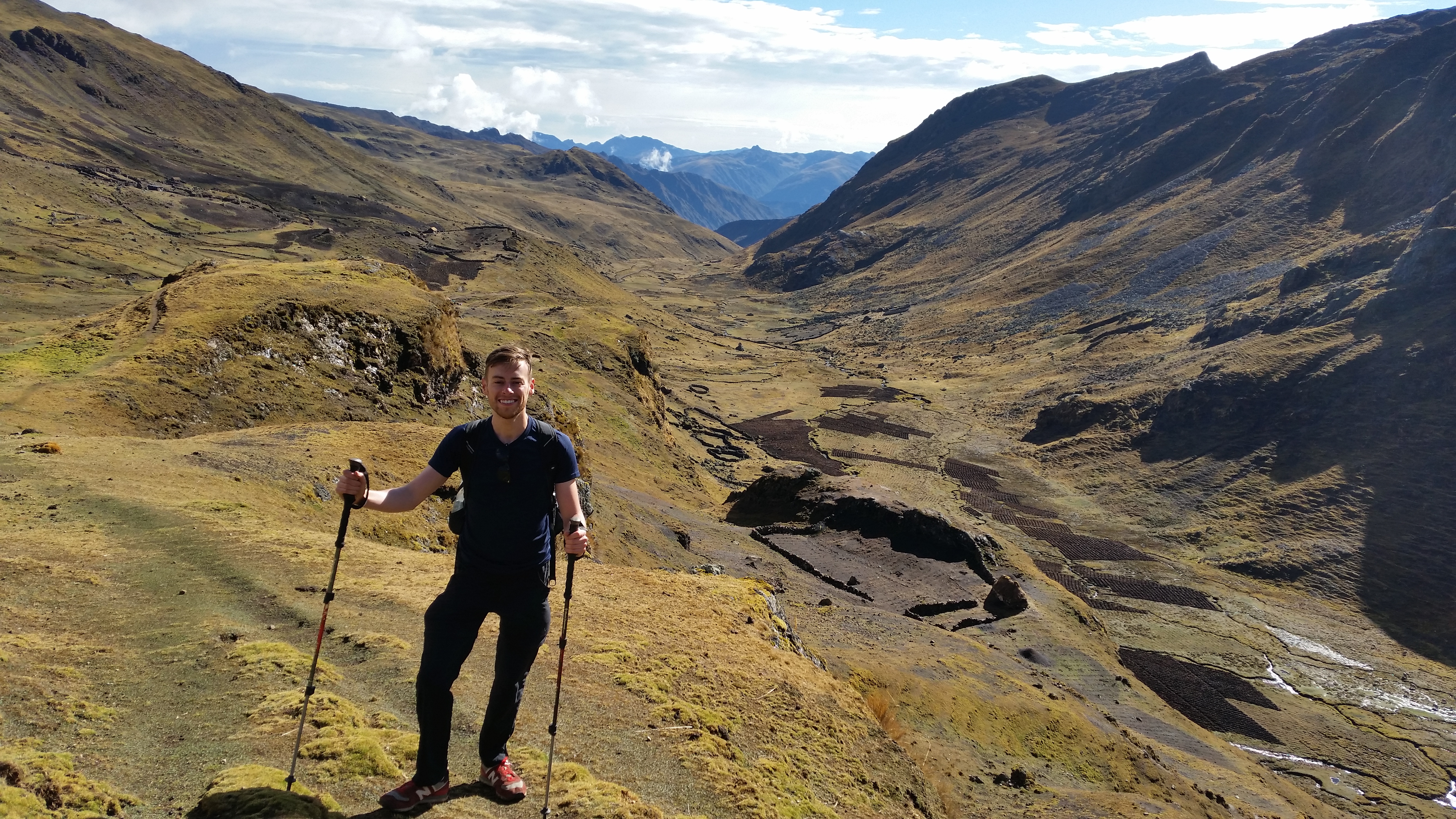 Experience the isolation, the altitude and the volatile weather of the Andes where you’ll meet llamas, alpacas, indigenous villagers and Incan ghosts. I recommend the four-day Lares Trek from Cusco, Peru.

Seek out the ruins of Machu Picchu 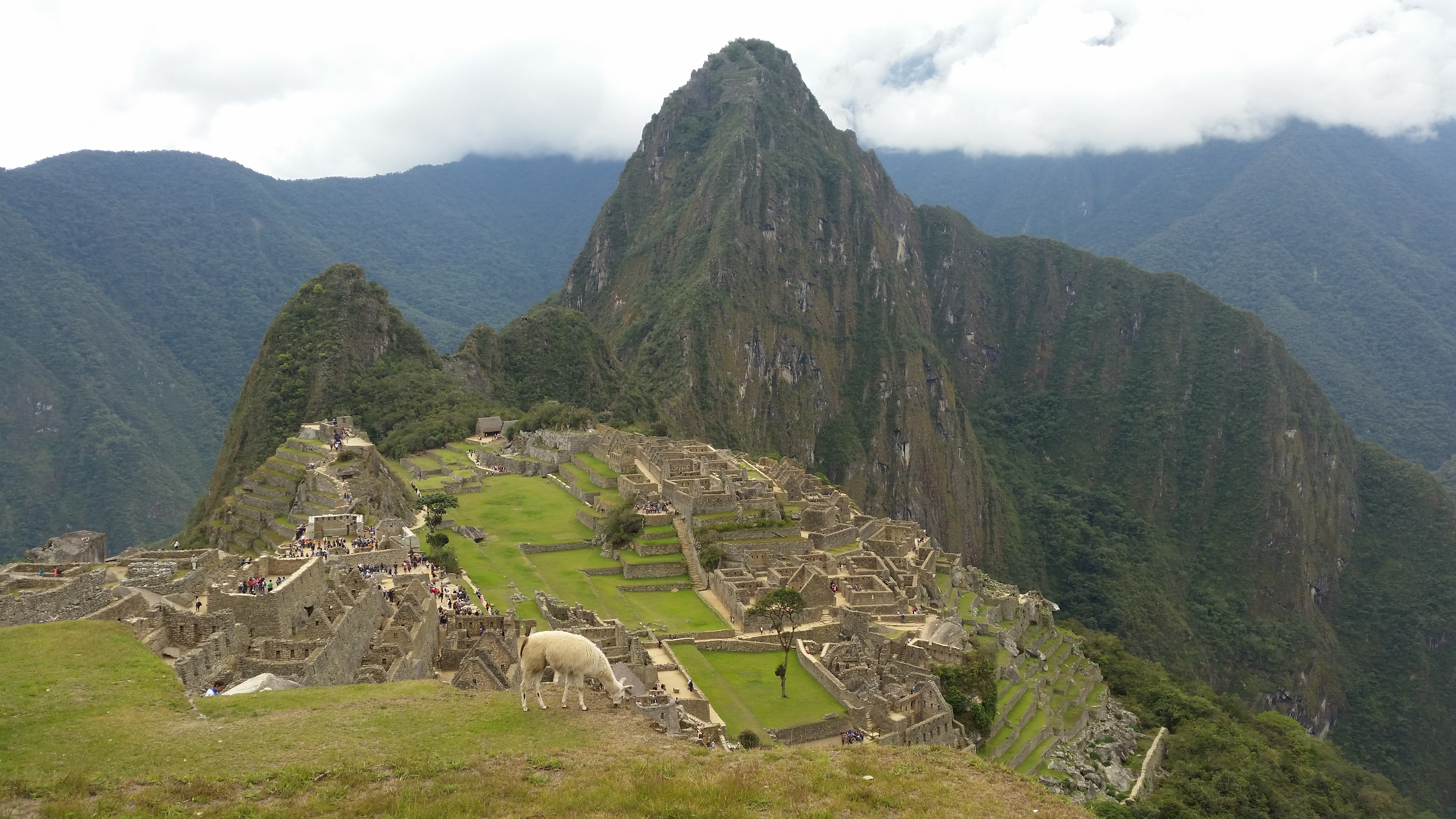 “…a lost city crowning a hilltop, with almost sheer drops on three sides, and the sugarloaf hill of Huayna Picchu in the background… I felt its remarkable isolation and inaccessibility, perched precariously on its hilltop eyrie deep in the cloud forest.” – From the book The Gringo Trail. Or as I would describe it, really fricking awesome. 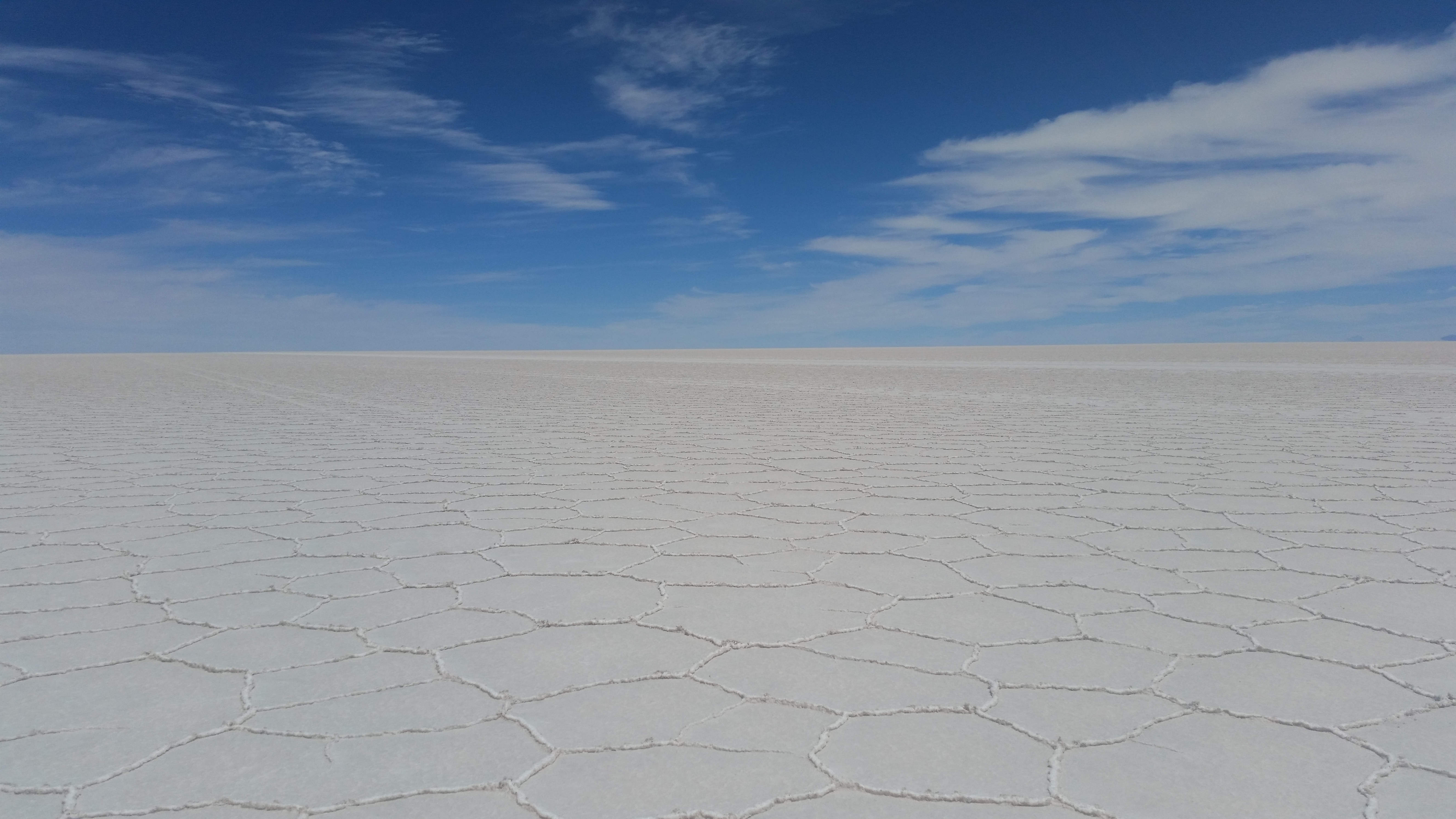 Experience the incredible vastness of a landscape unlike any other.

Descend into a working mine 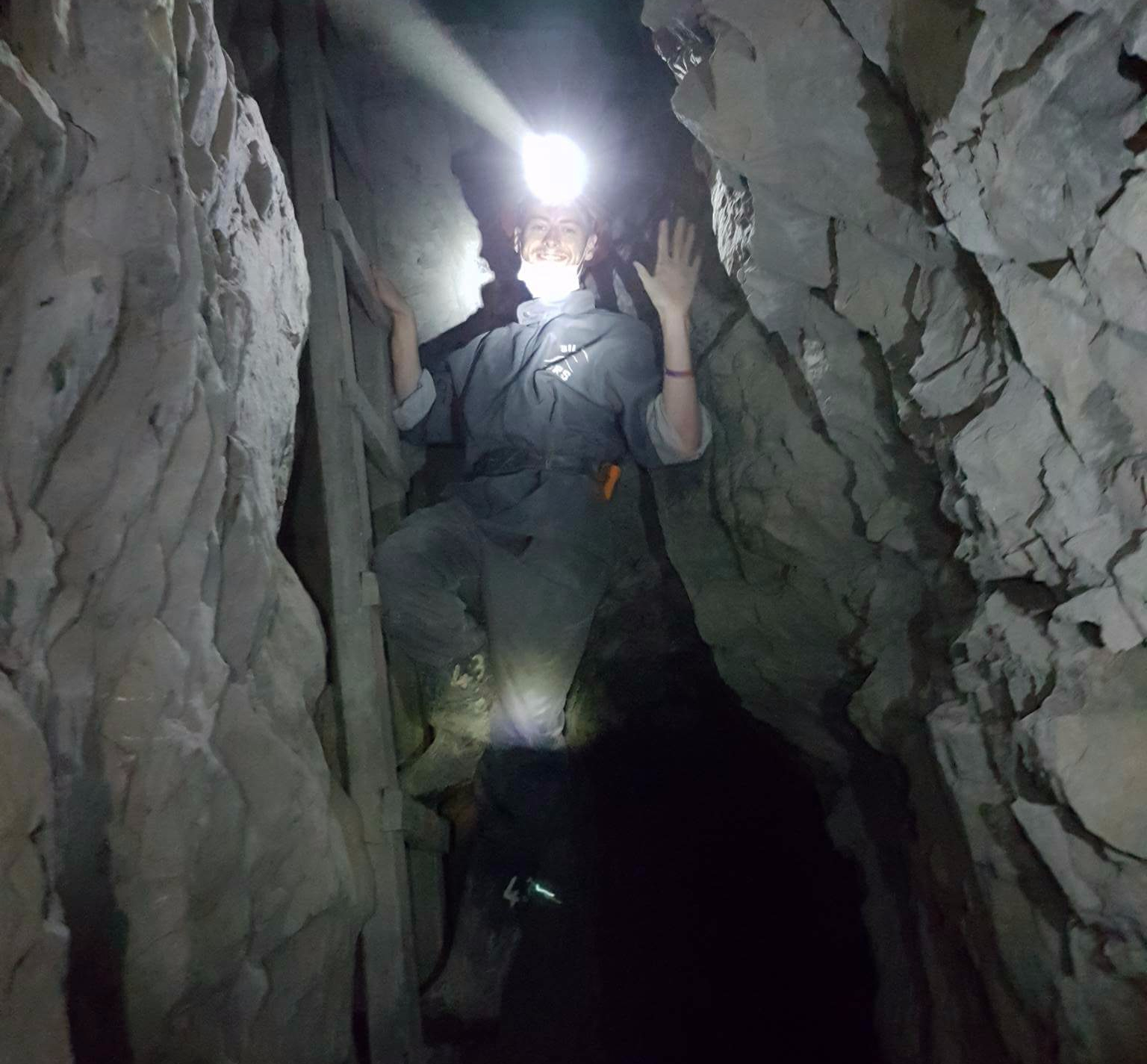 Meeting the silver miners in Potosí, Bolivia gave me a much greater awareness of people who make their living through dangerous and gainless means. I smiled for the photo, but I was sad, scared and sick from altitude. 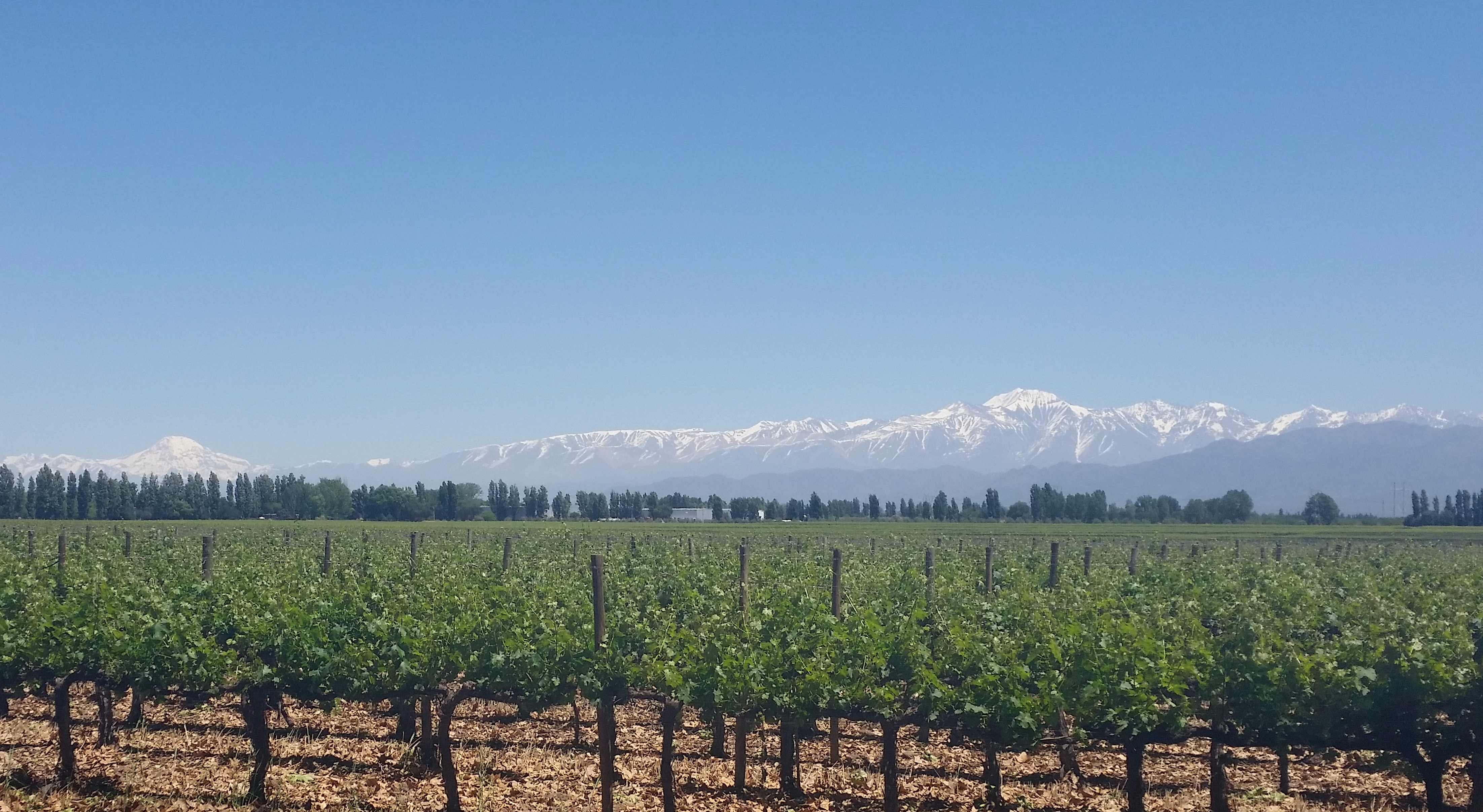 Rent yourself a bike and cycle from vineyard to vineyard sampling the Malbecs of Mendoza.

Sled down a snow-capped volcano 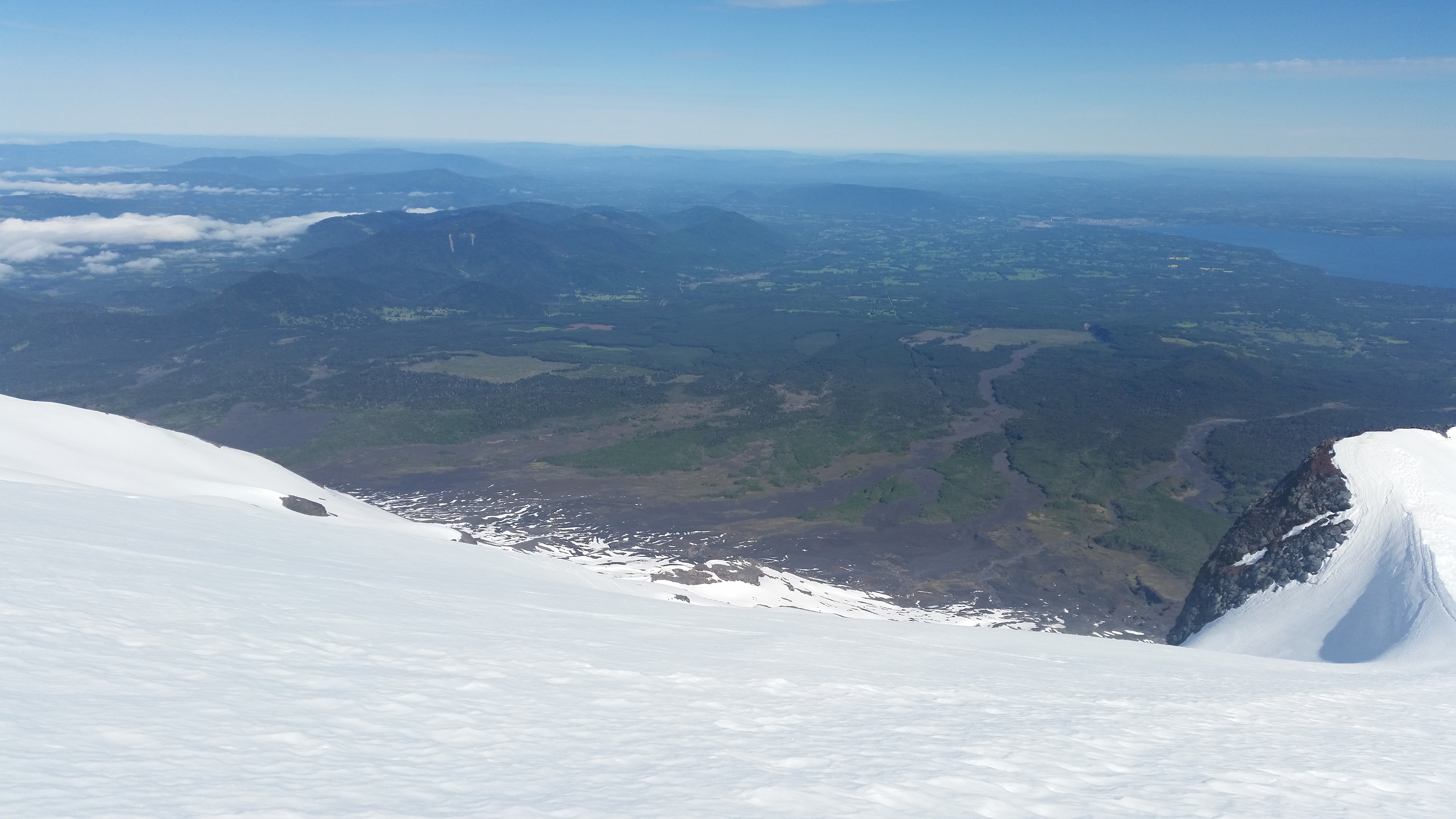 The snowy peak of Volcano Villarrica makes for a tough climb, but it’s worth it for the chance to sled down six kilometers of slopes at high speeds… and it’s safe!

Get up close and personal with a glacier

Before this trip, a glacier was something I learned about in geography class. Turns out… they actually exist! This is the Perito Moreno glacier in Argentina.

Challenge yourself at Torres del Paine 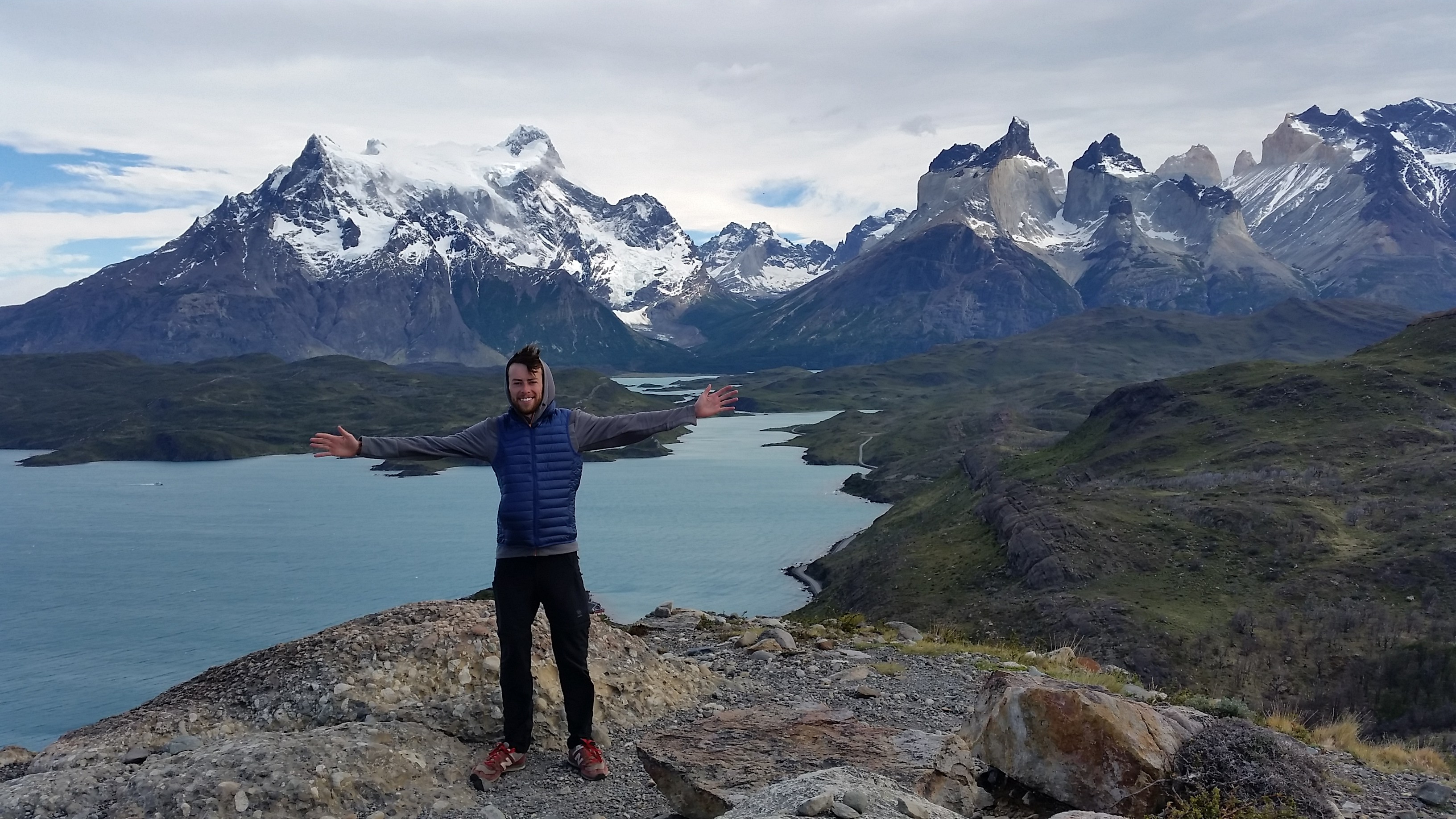 The famed ‘W’ trek in Torres del Paine National Park will test your endurance with five days of hiking through the most stunning scenery I’ve ever witnessed.

Visit the end of the world 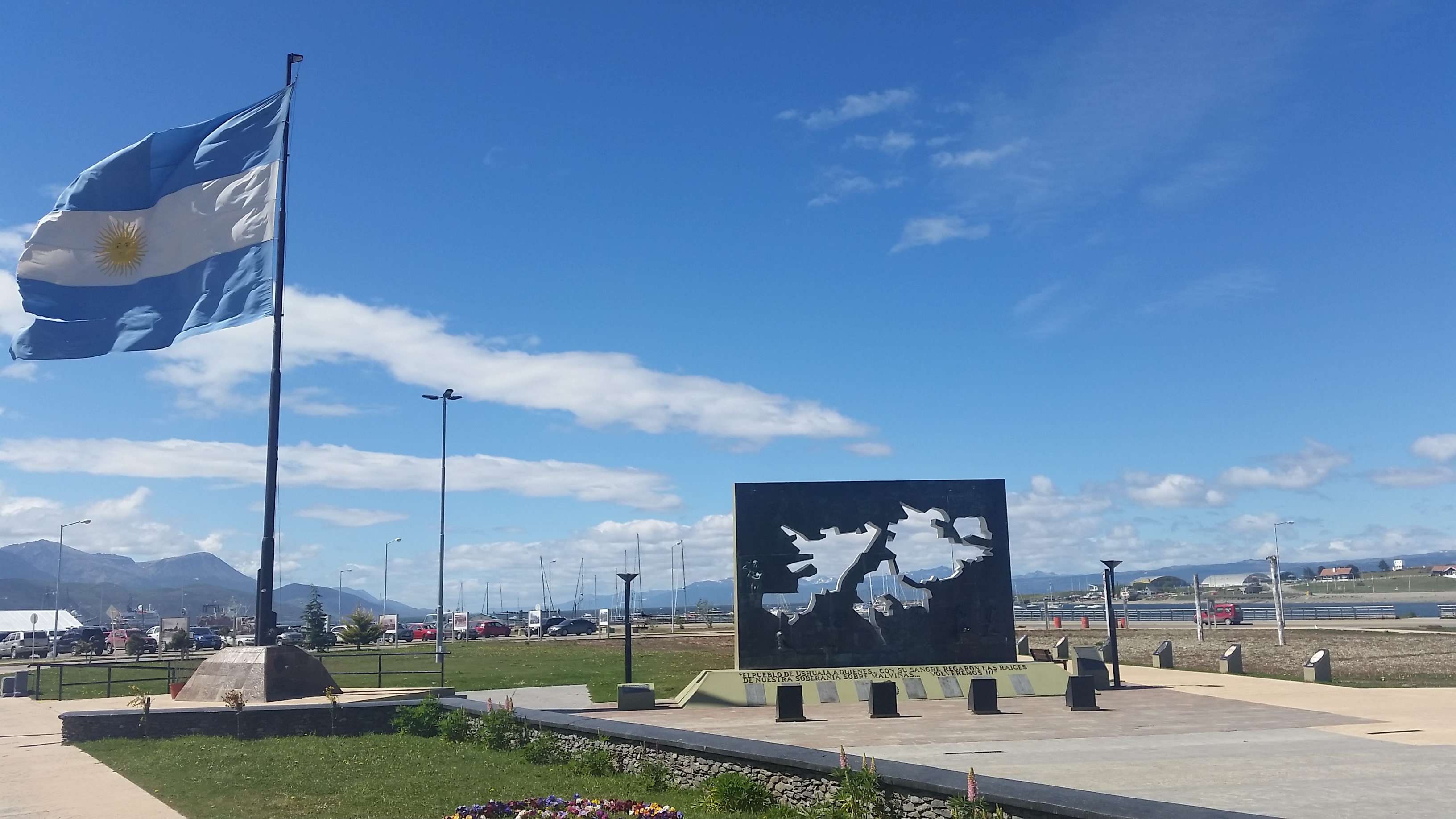 Ushuaia lies at the very southern tip of Argentina, and is the gateway port for voyages to Antarctica. I got a huge kick out of looking at Google Maps and seeing myself so far away from, well… everything.

Stare in awe at a world wonder

Iguazu Falls are the largest waterfall system in the world and will make your jaw drop. You’ll also get very wet.

Get to know the local wildlife 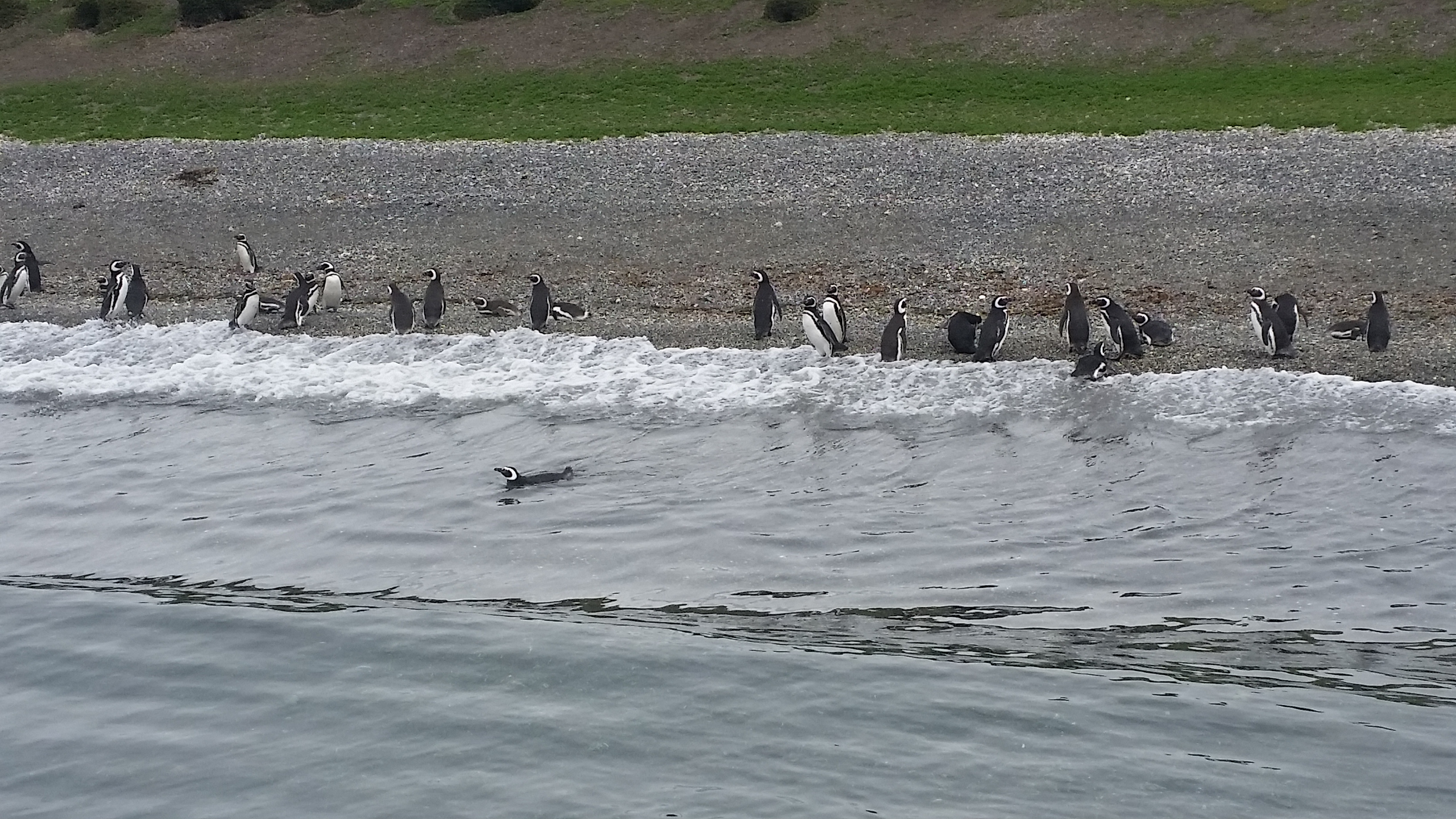 Latin America offers you the opportunity to meet creatures you’d never meet at home. Penguins, sea lions, whales, llamas, alpacas, tarantulas, monkeys, jaguars, sloths and so much more can all be found. I also met many creatures I’d never heard of, like capybaras, coatis, guanacos, and agouti.

Rio de Janeiro is hands-down my favorite Latin American city (sorry Buenos Aires, you were a close second.) With its mountains, beaches, forests, streets, and skyscrapers, Rio is a gorgeous combination of nature and urban. And since hosting the Olympics and the World Cup in the space of two years, the city has really stepped up its game.

See how a communist country works 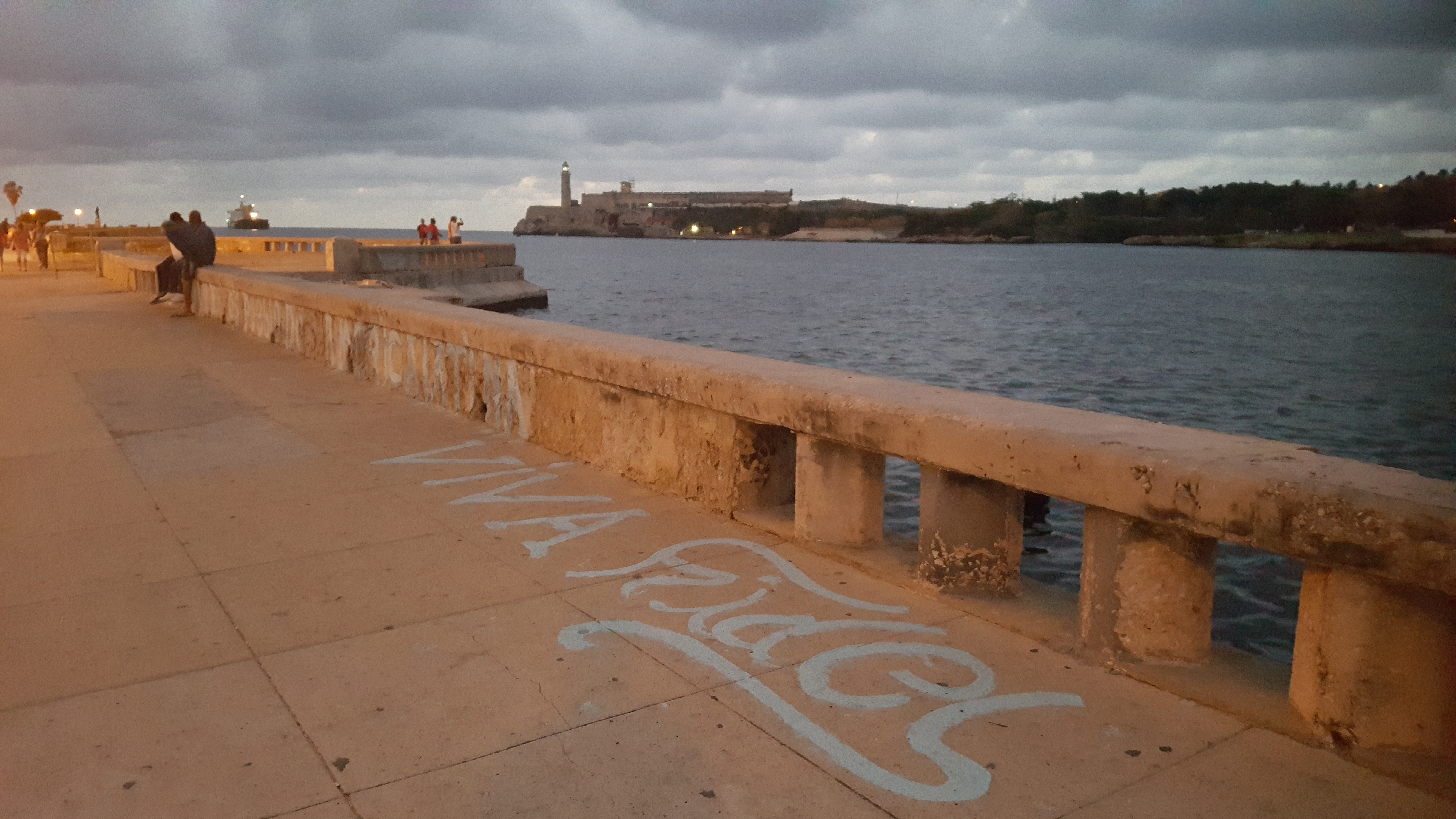 Cuba is one of very few nations operating under communist rule. It really is fascinating to see how this affects daily living, from food and accommodation to health and transport. Seeing a country operate this way gave me a different perspective, but I can’t say I’m converted!

Chill in the Caribbean 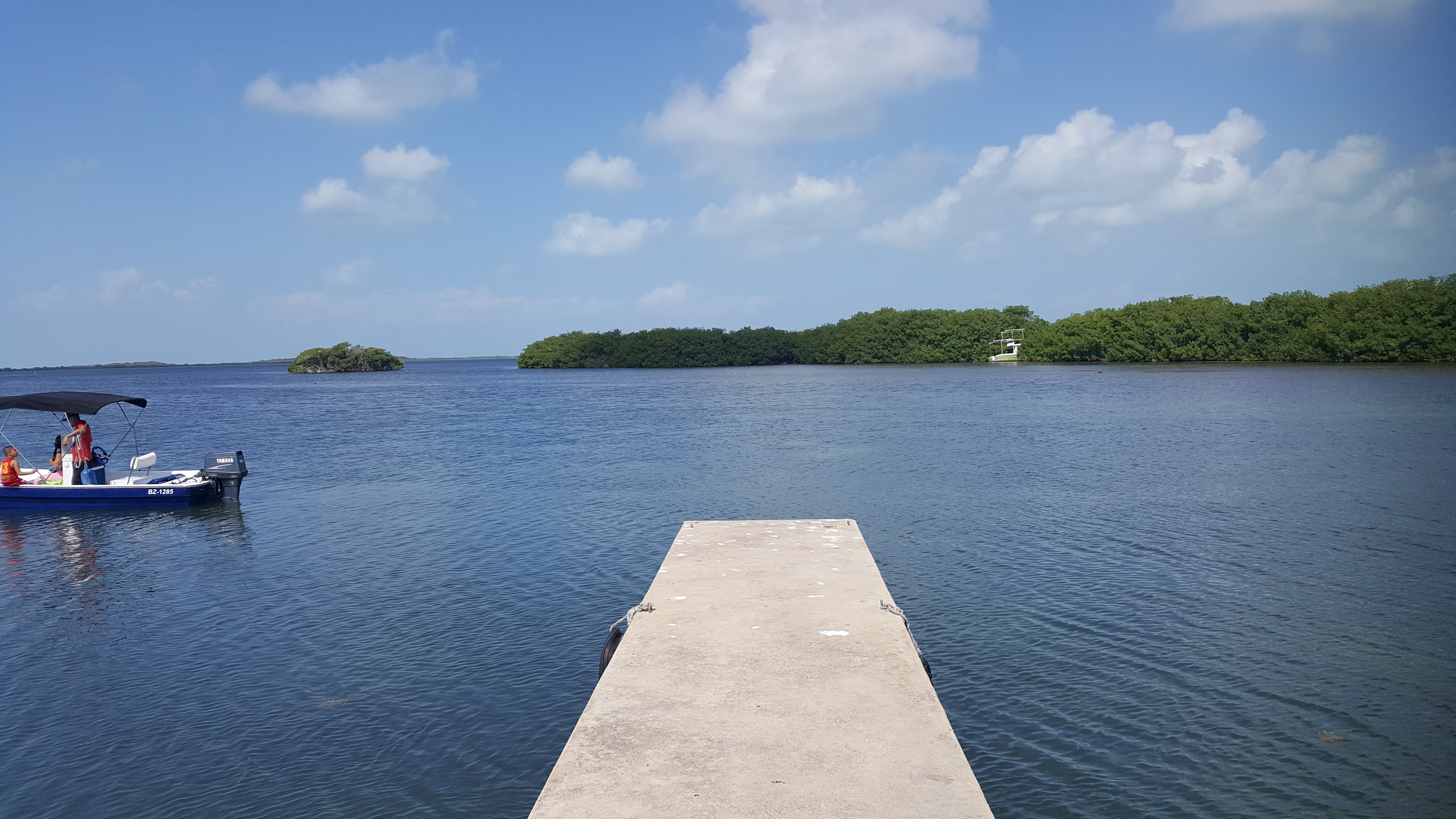 Tropical weather, crystal clear waters and coconut everything. Don’t miss the opportunity to chill out on the Caribbean coast.

Those 4th century humans really knew how to live in style. Explore the ruins of the Mayan people in Mexico, Belize, or here at Tikal, Guatemala.

Climb above the clouds 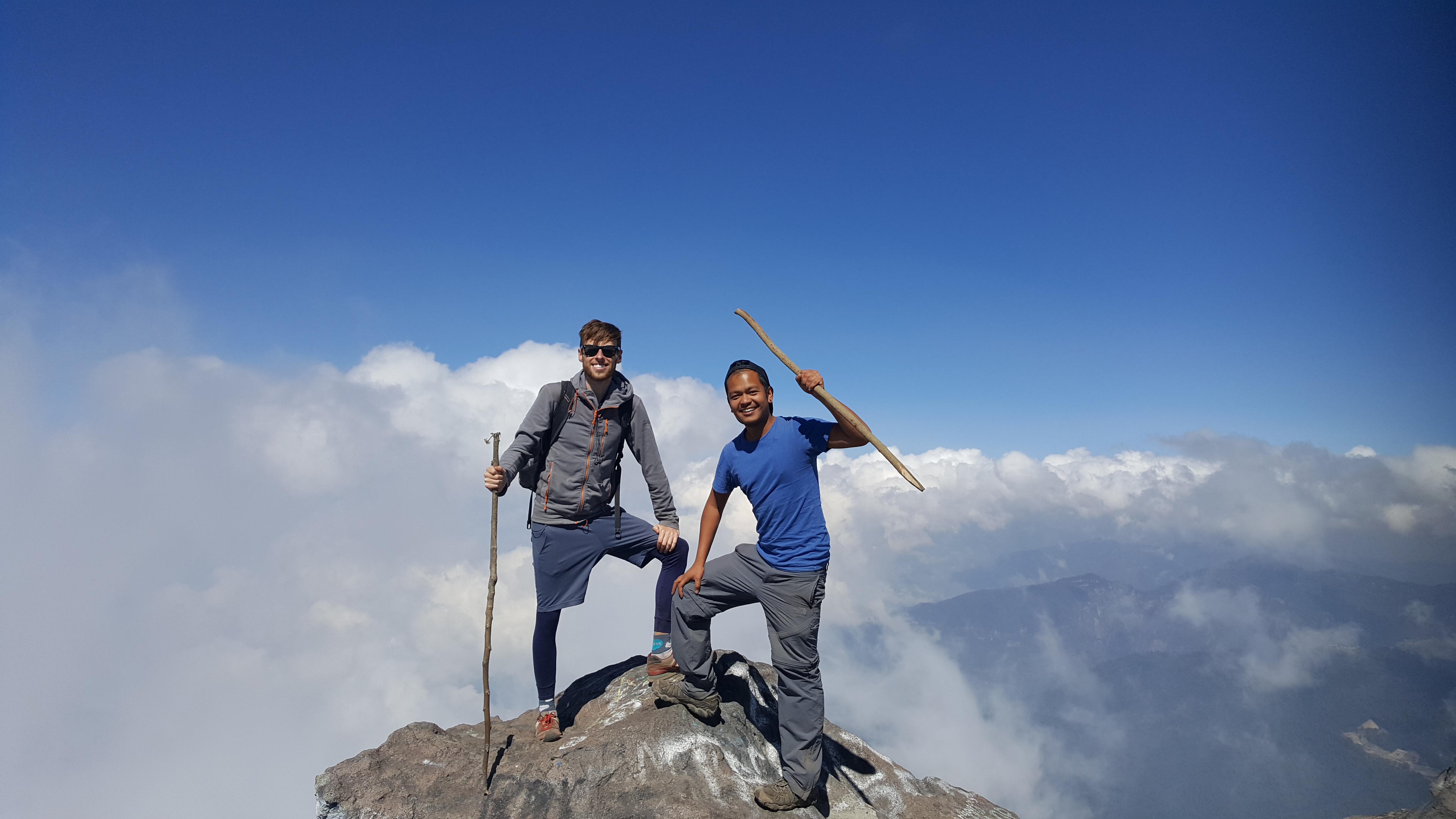 The Pacific Rim runs almost all the way down through Central and South America meaning there are dozens of volcanoes to climb, like the Santa María Volcano in Guatemala that takes you up amongst the clouds.

Something everyone should try once… you might be a natural! There are great surfing spots all along the Pacific coast, including Tamarindo in Costa Rica and El Tunco in El Salvador. 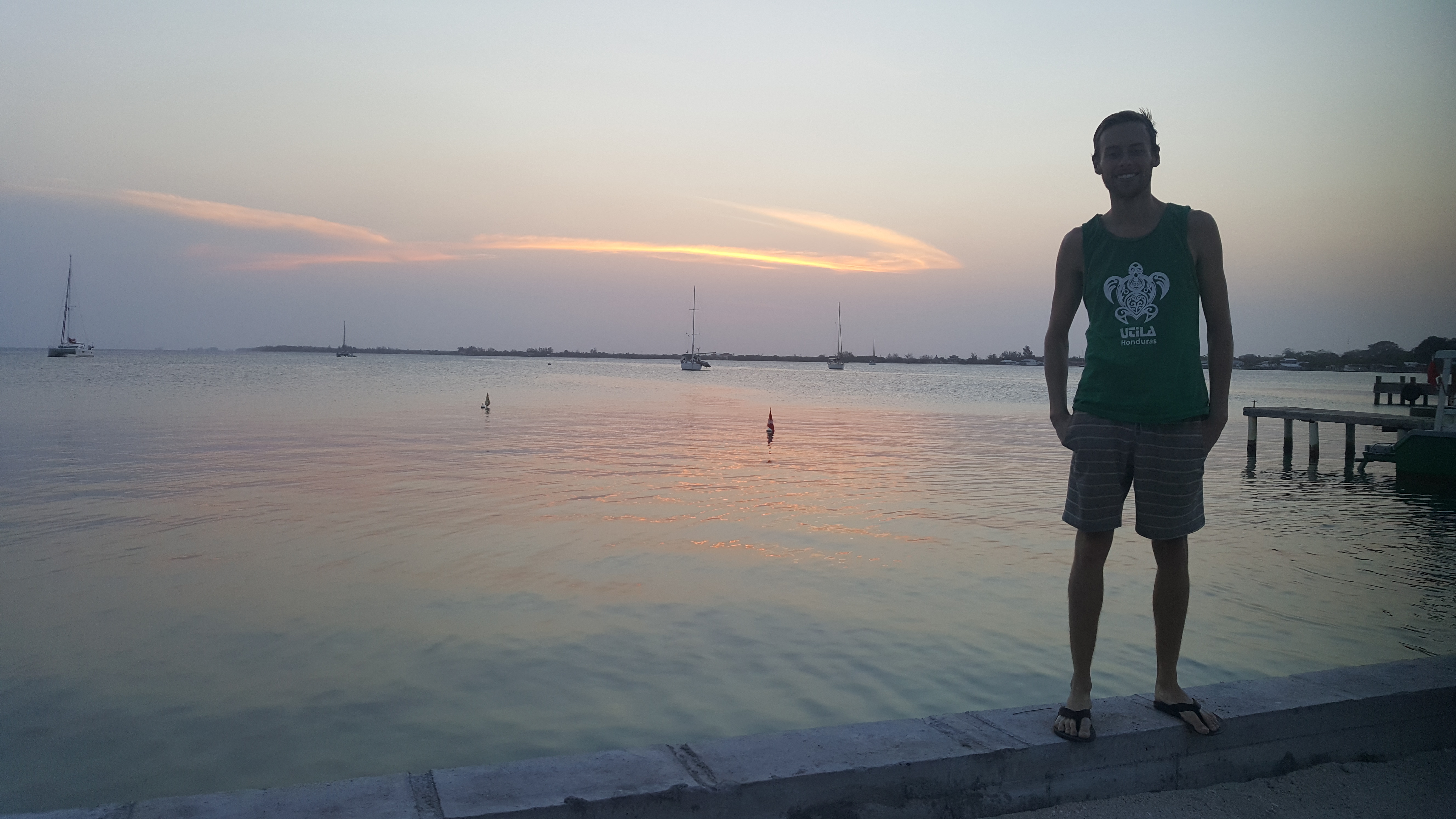 The waters of Honduras offer fascinating underwater wildlife and some of the best value PADI courses for you to learn how to dive. 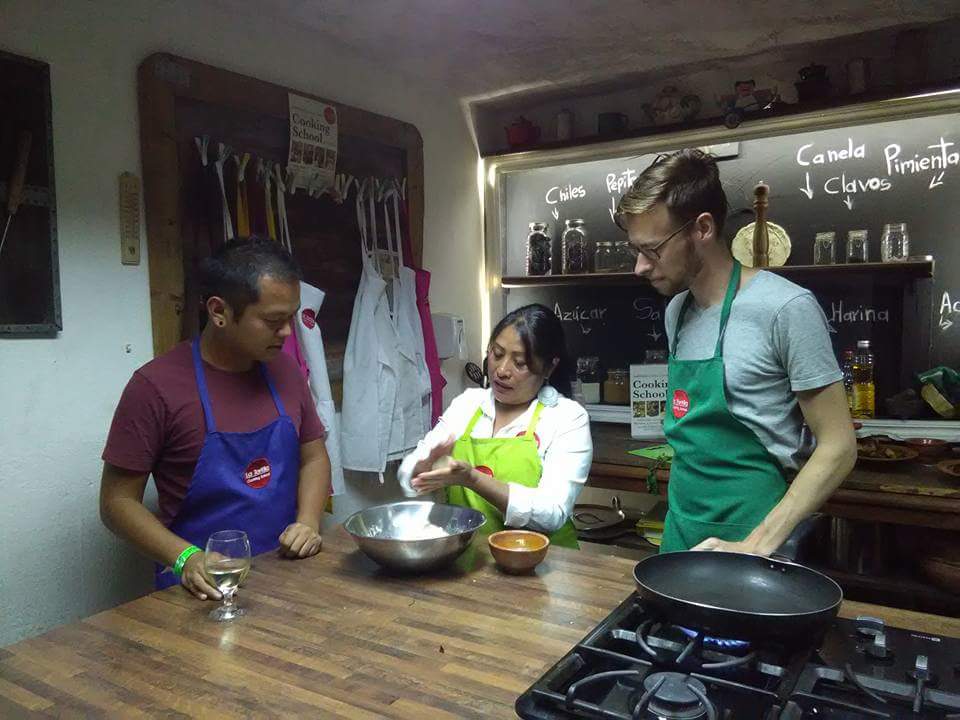 I had never taken a cooking class before. It’s such a fun way to learn more about the local cuisine… and drink a lot of wine in the process!

See lava with your own eyes

Lava… impossible to photograph, unbelievable to witness in person. This planet is pretty darn amazing. 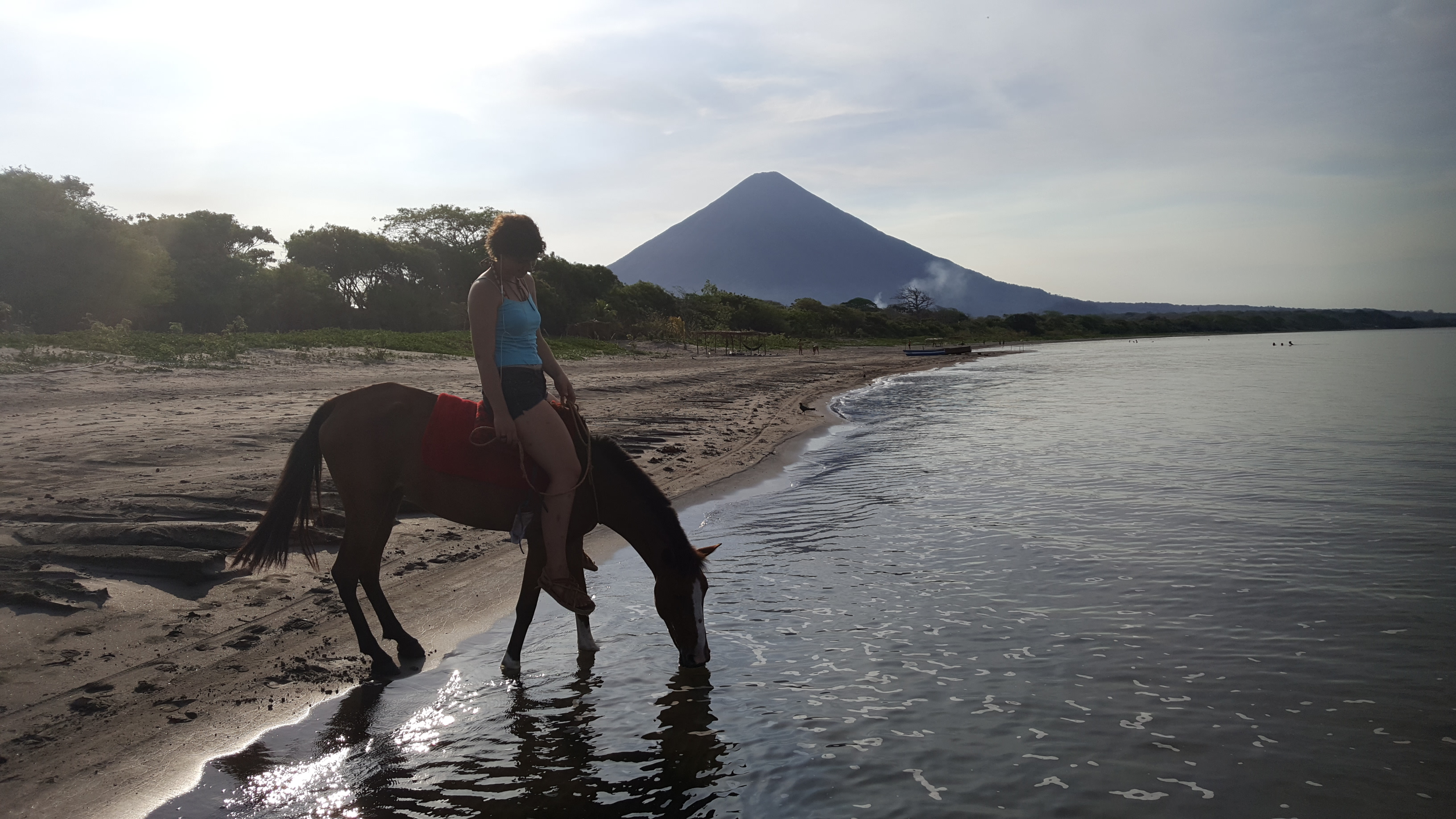 Ometepe: a small island formed by the joining lava flows of two volcanoes. The place feels otherworldly and will impress even the most jaded traveler. 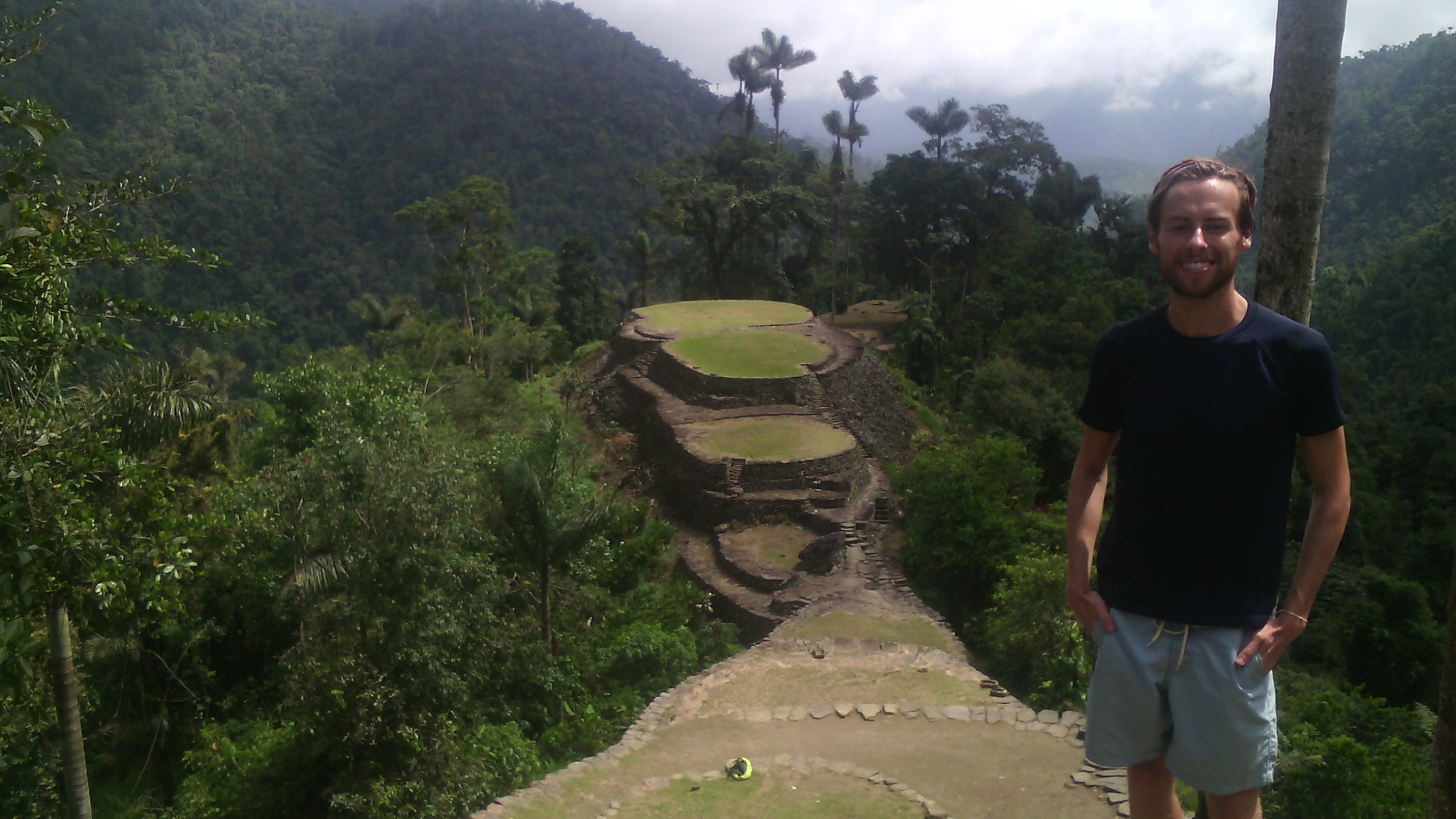 High up in the Sierra Nevada mountains (former guerrilla territory but safe now!), lies an ancient city once inhabited by the Tairona people. Sign up for a four-day trek and discover the incredible isolation of a once thriving city.

These are the experiences I’ll remember the most from my travels! What would you add?